How To Be International Students In Mahidol University - Santri Mengglobal

How To Be International Students In Mahidol University

Since I am an MSc Immunology Program student, I will share the orientation from my department. I am not sure for the other programs, yet in general it will be similar. For my department, there were three sessions that was held on the same day. Initially, we were gathering in the same room (11st floor of Adulyadejvikrom Building). Then, the program director presented a welcoming speech following the explanation of the Immunology program including the history, facilities, study plan, research group focus, and laboratory tour. قواعد لعبة الروليت The second session was sharing with the senior.

I was enjoying this part since we could share with our senior about each courses and the struggle of the thesis project. Eventually, the last session is party hehe. We ate and took photos together. In addition, in the following month, we had an occasion namely “Meet Your Advisor”. Here, we could know well the research focus for each professor and the available research groups. Then, all of the new students can consider for their interest project in future thesis.

In the level of faculty, we have three parts as well. The first part as the formal event where there were some welcoming speeches from the Dean of the Medicine Faculty and the tips of how to live in Siriraj as graduate students. تعليم البوكر للمبتدئين Interestingly, we met with our psychologist in the “Let’s Talk” event where the faculty provides us talking privately and individually with the psychologist when we have some problems or stress. It indicates that the faculty concerns seriously in the mental health of the students.

Furthermore, the second session was less formal and we changed our clothes with sportswear and shoes. The student council of faculty gave us an exciting day. The games and campus tour were performed with separated group from a variety of departments. Then, I met a lot of students from different departments and of course, different countries such as Nepal, Bhutan, Myanmar, Vietnam, Japan, Cambodia, etc. The last part is Thai Traditional Welcoming Ceremony.

The orientation day for the university level was held in the Faculty of Graduate Studies, Salaya. The dean and the other professors welcomed us as new students and they explained specifically about life in Thailand, VISA processing, International programs, as well as the tips from the alumni of Mahidol University. In this orientation, I get a lot of important information to support my study and life in Mahidol University. I met a lot of international students as well and officially, I am a part of MU Family. (These photos were taken from the Facebook account of FGS).

In this event, the committee welcomed us by welcoming speech and Thai traditional dance with traditional instruments and music as well. I was really amazed by the performance. The following event was Sports Mania where all of the students were divided into four groups based on the colour of the clothes: Red, White, Blue, and Yellow.

I am a red team! I met many international students around the world such as China, Japan, India, Bangladesh, Pakistan, Afghanistan, Nepal, Myanmar, Philippine, Cambodia, UK, USA and obviously Indonesia. We had fun activities, games, and sports. I even lost my voice since I gave my full power to support my team haha. In the end, I did not miss to meet and take pictures with Indonesian students, PERMITA (Perhimpunan Mahasiswa Indonesia Thailand) Salaya which I belong to them now as a new family. العاب مراهنات Thank you for the Students Council and the committee. 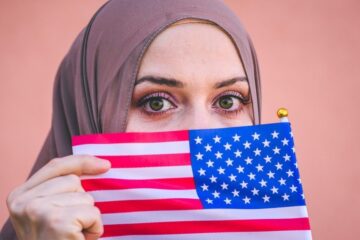 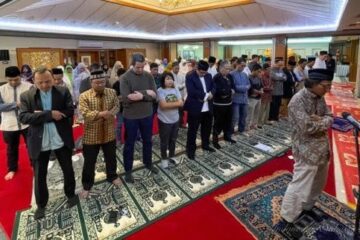 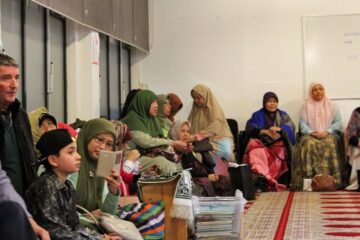